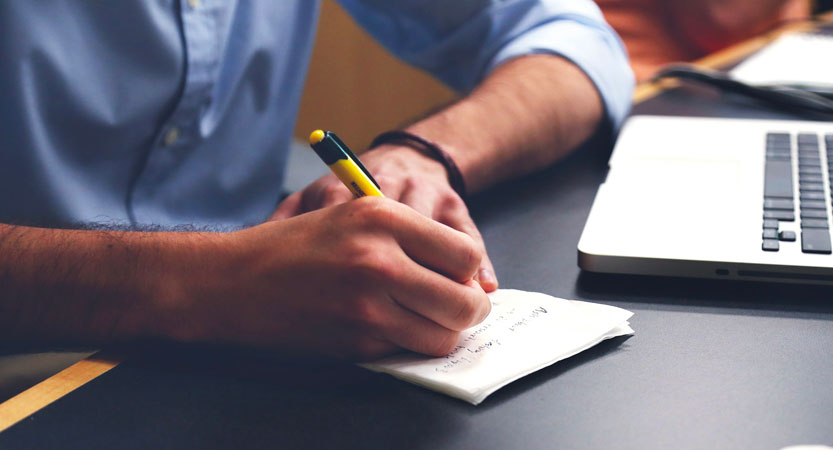 What is a screenplay? Isn’t that the first question we’re going to ask ourselves when we hear or read the word? Or when you’re interested in what’s going on well before the part when you see movies or TV shows? So what is this famous screenplay? Well, it’s the combination of characters, dialogues and actions staged within a particular structure that will be used to create a video, a film.

Definition: what is a screenplay?

A screenplay is the written transcription of the actions and dialogues that will come to life on screen. Since its ultimate goal is not to be read, but seen, a film script does not and will NEVER look like a novel or a play!

A screenplay deals with the words that will be the exact representation of the actions that will be staged in front of the camera. Unlike a novel, the screenplay must not go into the details of what a character thinks (except in “Voice-Over”, but I will deal with this subject later), nor must it go into deep details of a scene unless these details directly impact the story (otherwise they will be dealt with by the production team).

A screenplay only describes the action, highlights the characters and dialogues, which are treated in the most natural way possible.

The basics of any screenplay structure

In a screenplay as in any other story, there is a structure: a beginning, a middle and an end. However, this structure is treated in a very particular way in screentwriting, with a story arc.

The structure is the relationship between all parts of your story, it will allow the story to move forward and it will assemble the different pieces of the puzzle that is your story, to create a screenplay for your movie.

Let’s quickly check the most used structure in screenwriting (I will tell you about other types of structures in another article), the three acts structure.

This is the initial part of the film, the part that will introduce the subject of the film, the context of the story and the main characters (life, entourage, environment, situation). It must be catchy and intriguing to make us want to continue watching the film.

This part will develop the plot set up in Act I. In this part, the character will embark on a “quest” and overcome the various obstacles that will be in his way.

This part is the most important part of the scenario, it must be well developed and structured to take the character to the point of no return, the climax, which is the last obstacle that the main character will have to overcome.

We’ve reached the end, the character is at the end of his quest. This part concludes the story, helps to understand where the main character stands and his choice for his future.

Creating the characters of your screenplay

Characterization is the second most important element of a screenplay after the structure of your story. Creating a character is more complex than it seems. Your character must be created in 3D. That is, he must have a personality visible in the image, he must have a past that you know by heart when you write the story.

Now let’s talk about the dialogues. These must be NATURAL!!! It is important to create dialogues that would be coherent in our everyday life. The character in a script will express himself like any of use in real life (unless your story is set in another time and in that case, you will have to do some research), but will not speak with some of the lengthening sentences found in novels (yet that are completely natural in those).

Here is an excerpt from the Donnie Darko screenplay, including the actions (a description of what happens on the screen, only what we see), the characters and the dialogues.

This article allows me to lay the foundations for film scriptwriting. I will soon go deeper into the terms discussed in this article, the subject of the film, how to characterize its characters, how to create the structure of its film script, the creation of dialogue, etc.

If you have any questions, feel free to let me know in the comments, I will answer you as soon as possible.

How to find the subject of your screenplay?

How to create strong fictional characters? 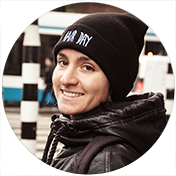